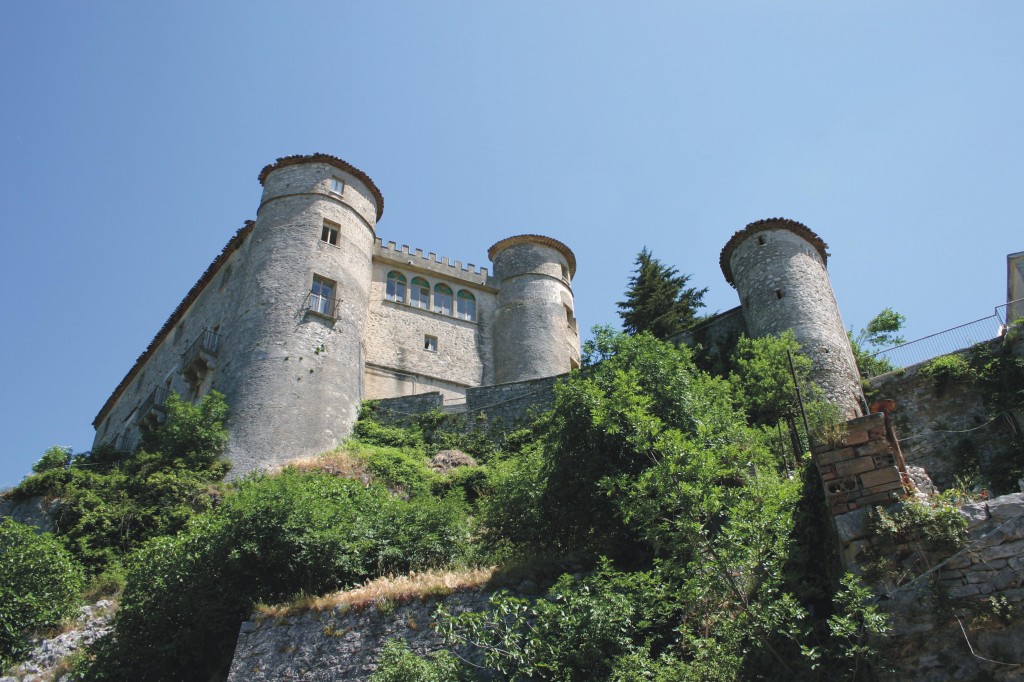 Diboiano S.r.l. is proud to have had the opportunity to finance the conference which was held in Campobasso on 14 and 15 December 2015, the rare and unique opportunity to make a survey on the state of academic studies on the south of Italy in the Middle Ages. In particular, it focused on the area of ​​Molise addressing the attention on the late medieval sources regarding this geographical area.

These data were included in a broader discussion through a comparison with studies on the mechanisms of government and administrative writings in the kingdoms at that time present in Italy and other European countries, thanks to contributions from scholars of Catalonia, southern France and of course the state of Naples and Sicily Aragon. The conference was therefore an opportunity to think and reflect on what the studies on the South of Italy are today triggering, that’s to say a very different composition of the balance of power between the kingdom and suburbs, between local potentates, and local governments. It was a great opportunity to re-read and give lustre to reality as Molise, until now considered secondary and ancillary compared to the power relations between the “big” of history.

This meeting, which has brought in Molise academics from all over Europe has set itself the objective to re-read and tell a new story of medieval Molise, trying to reassert the primacy and a reality that would not have been silent and subject to the central power but probably equipped, like other cities of the South, of self-government and economy. 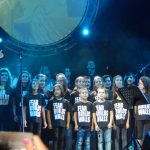 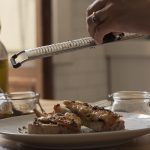