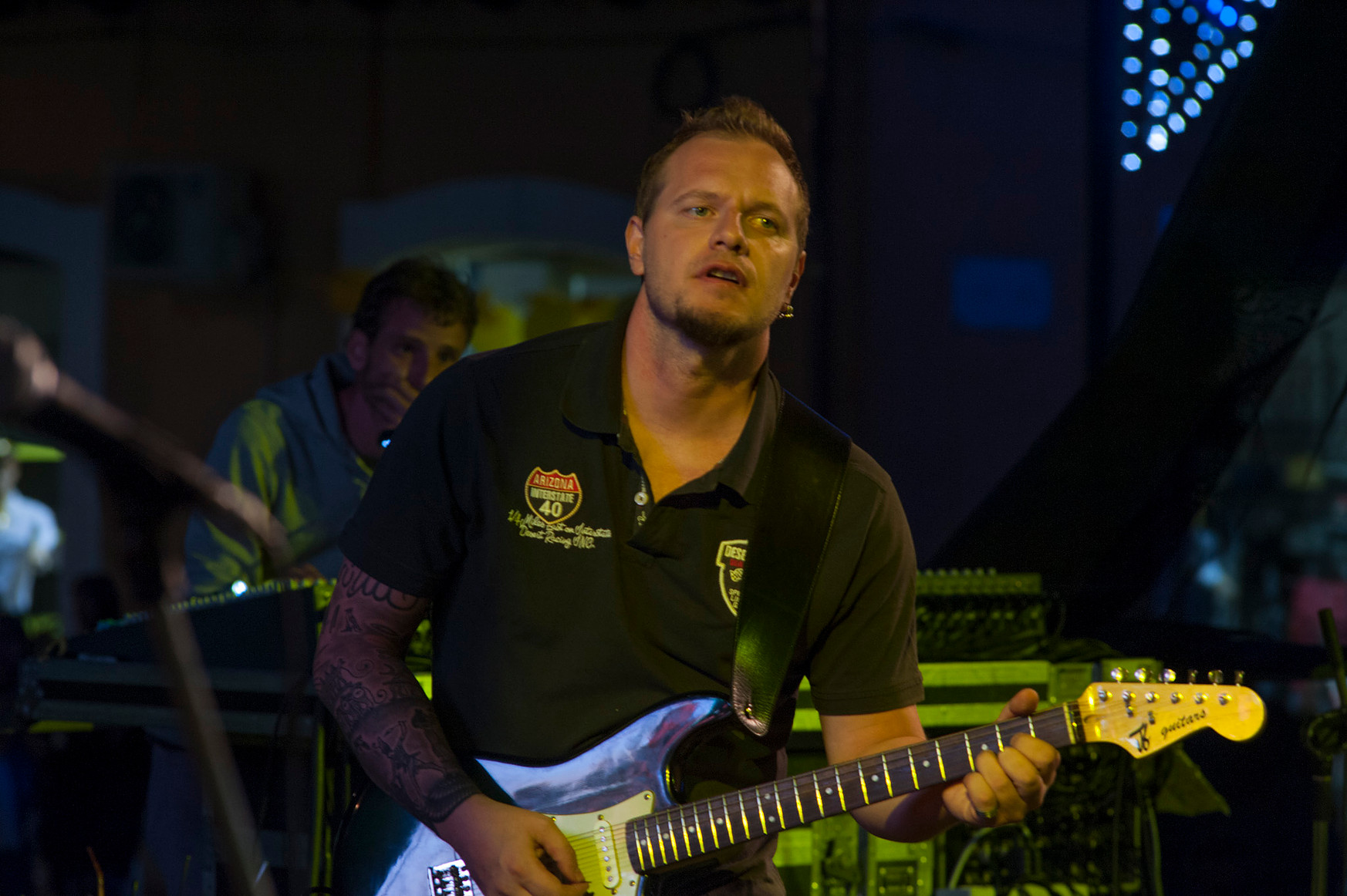 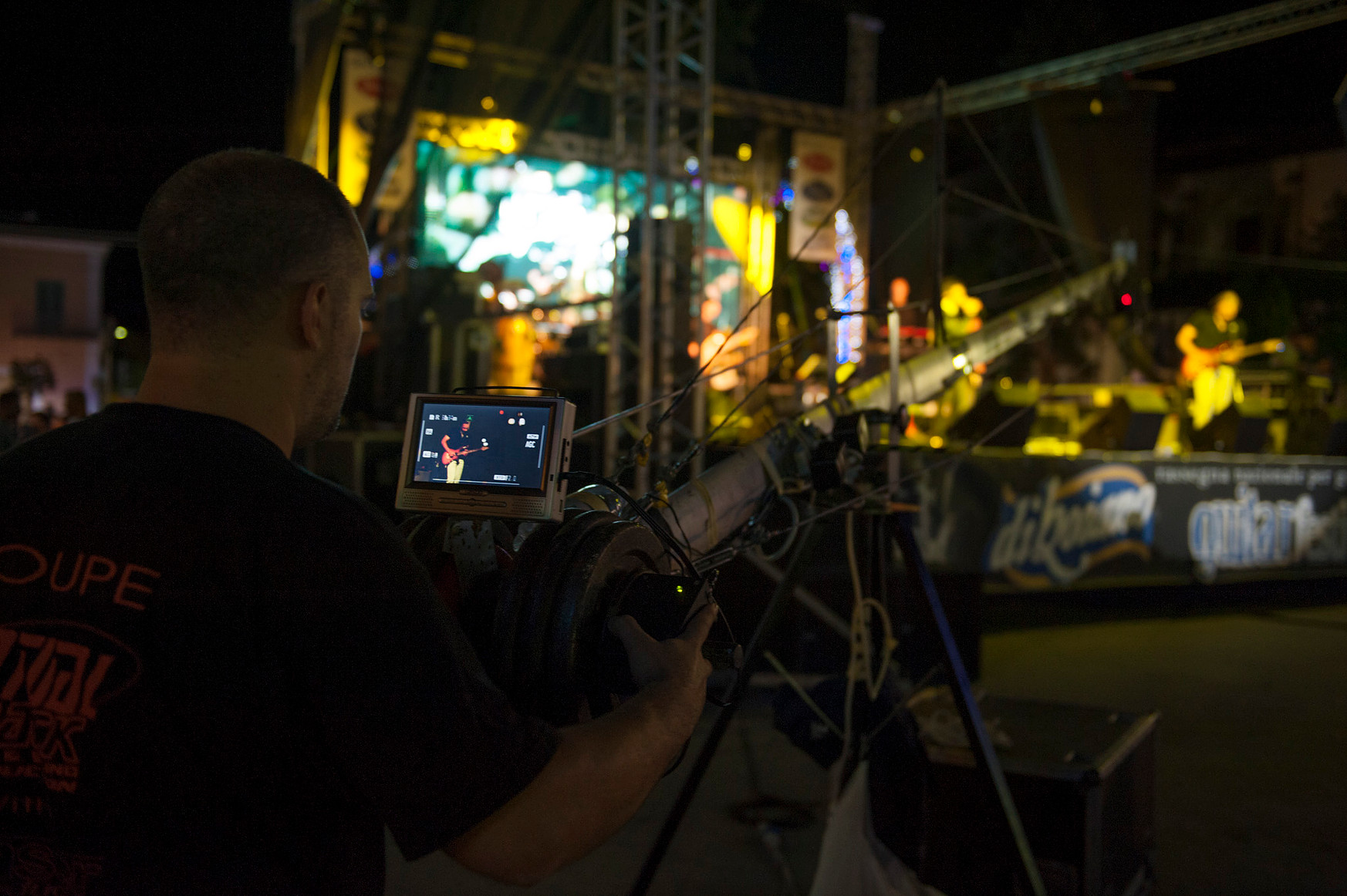 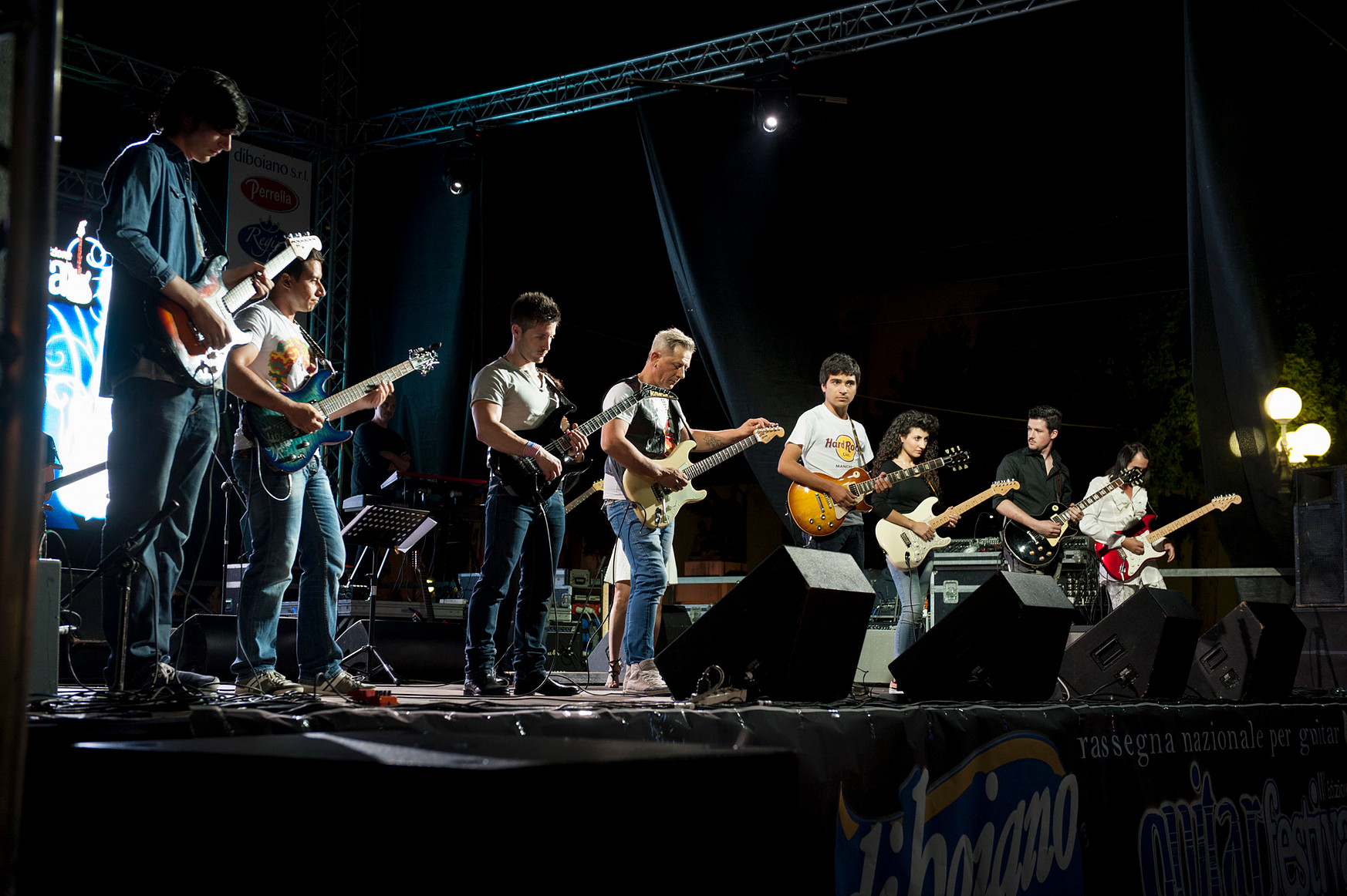 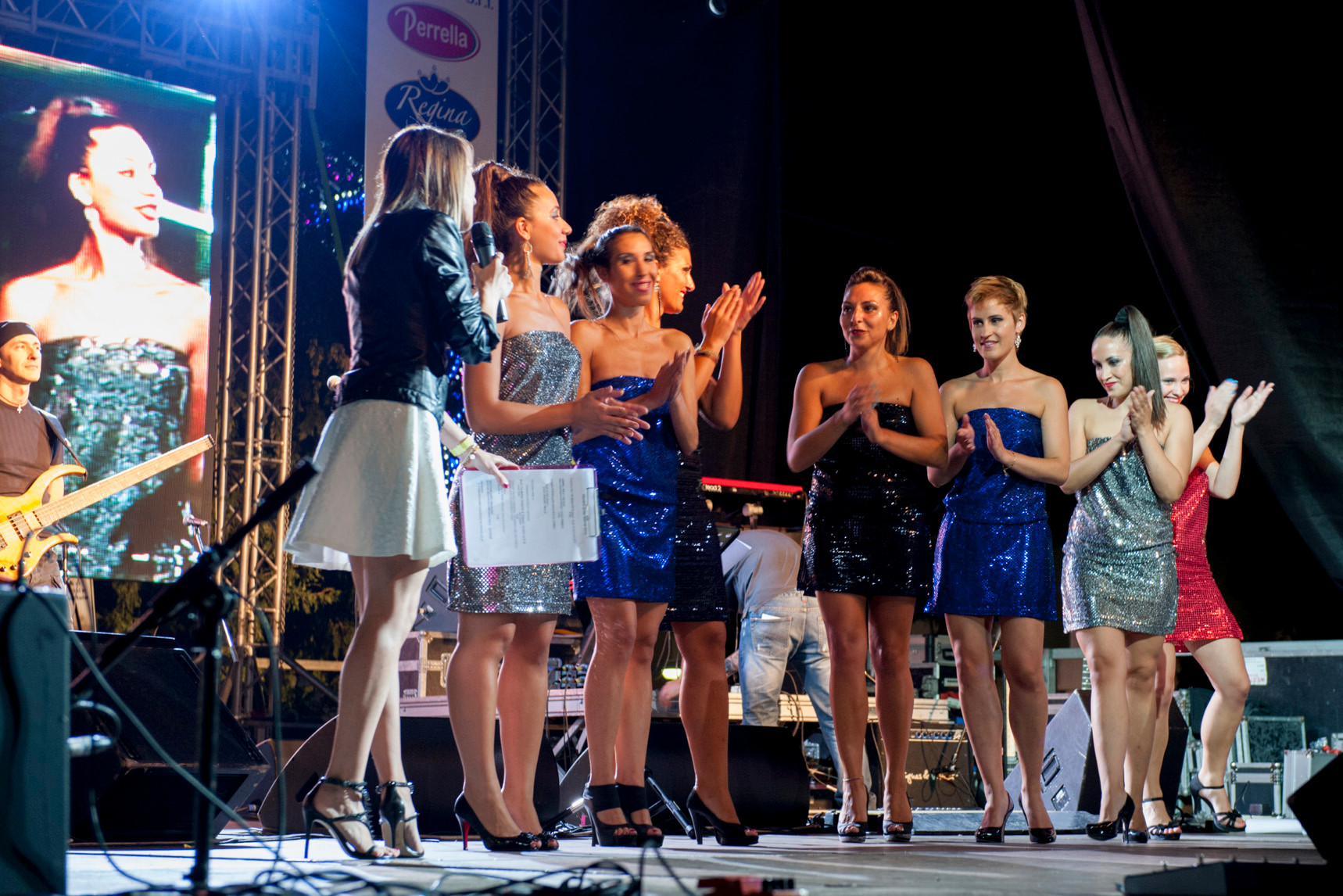 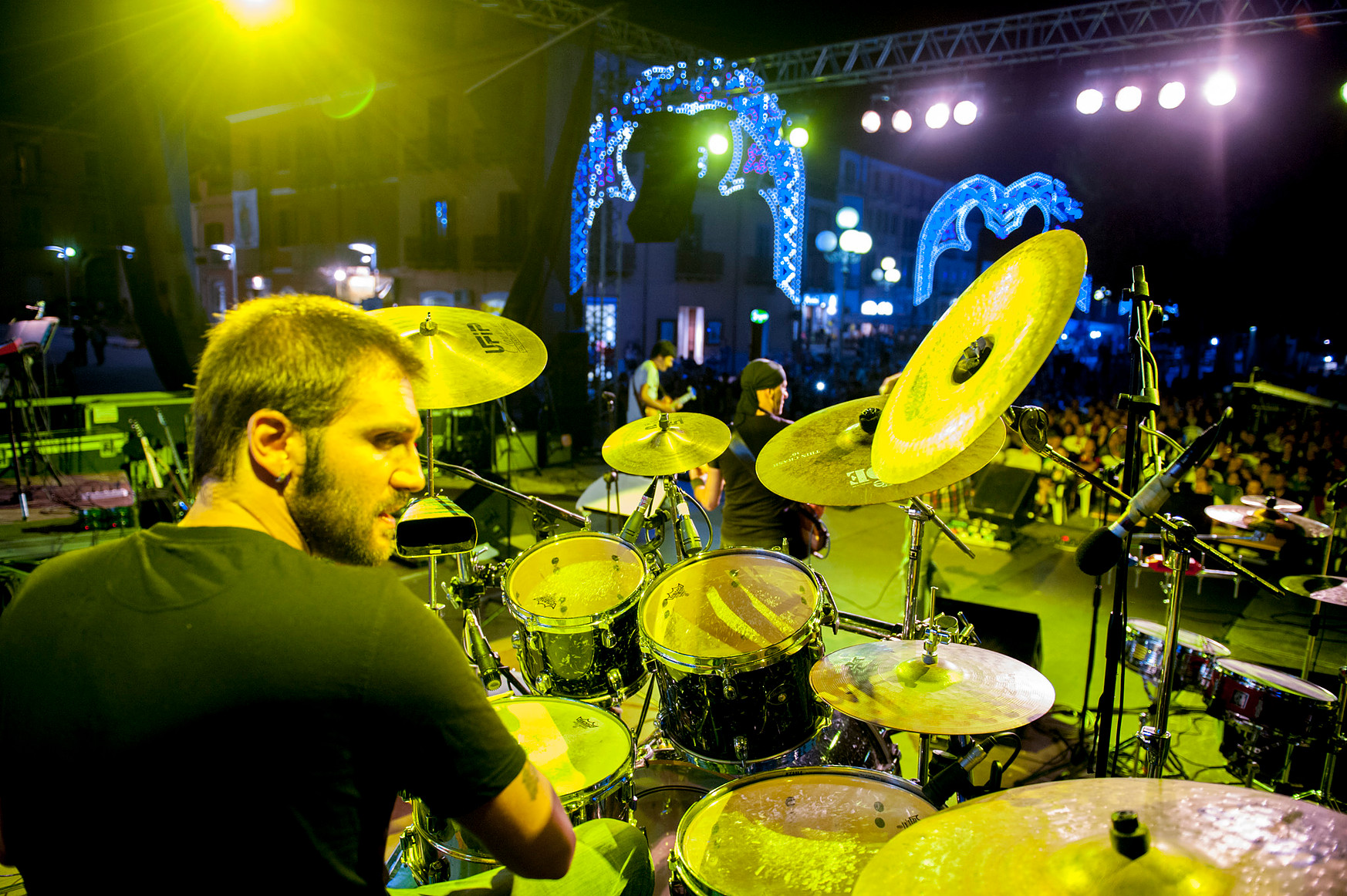 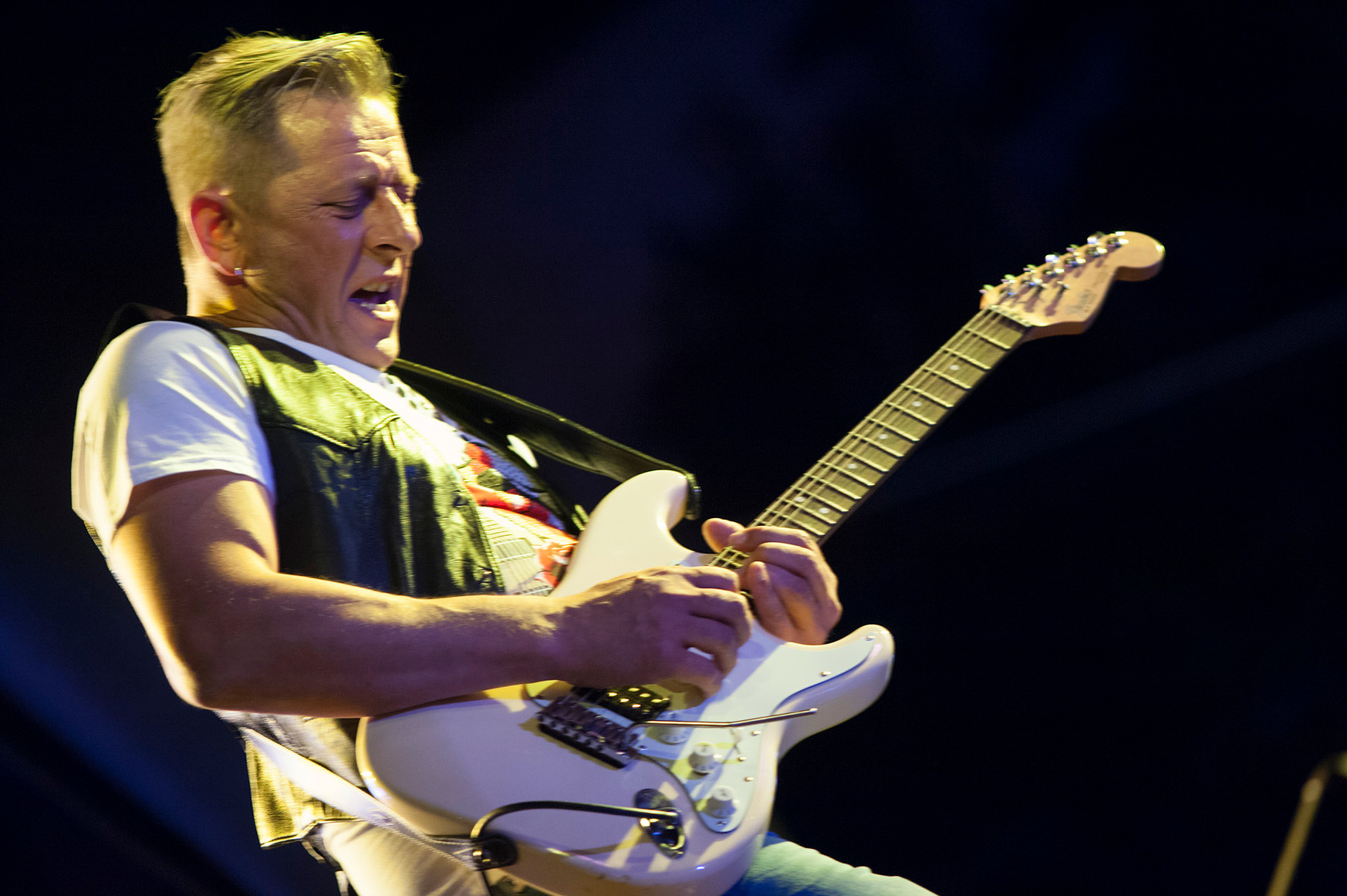 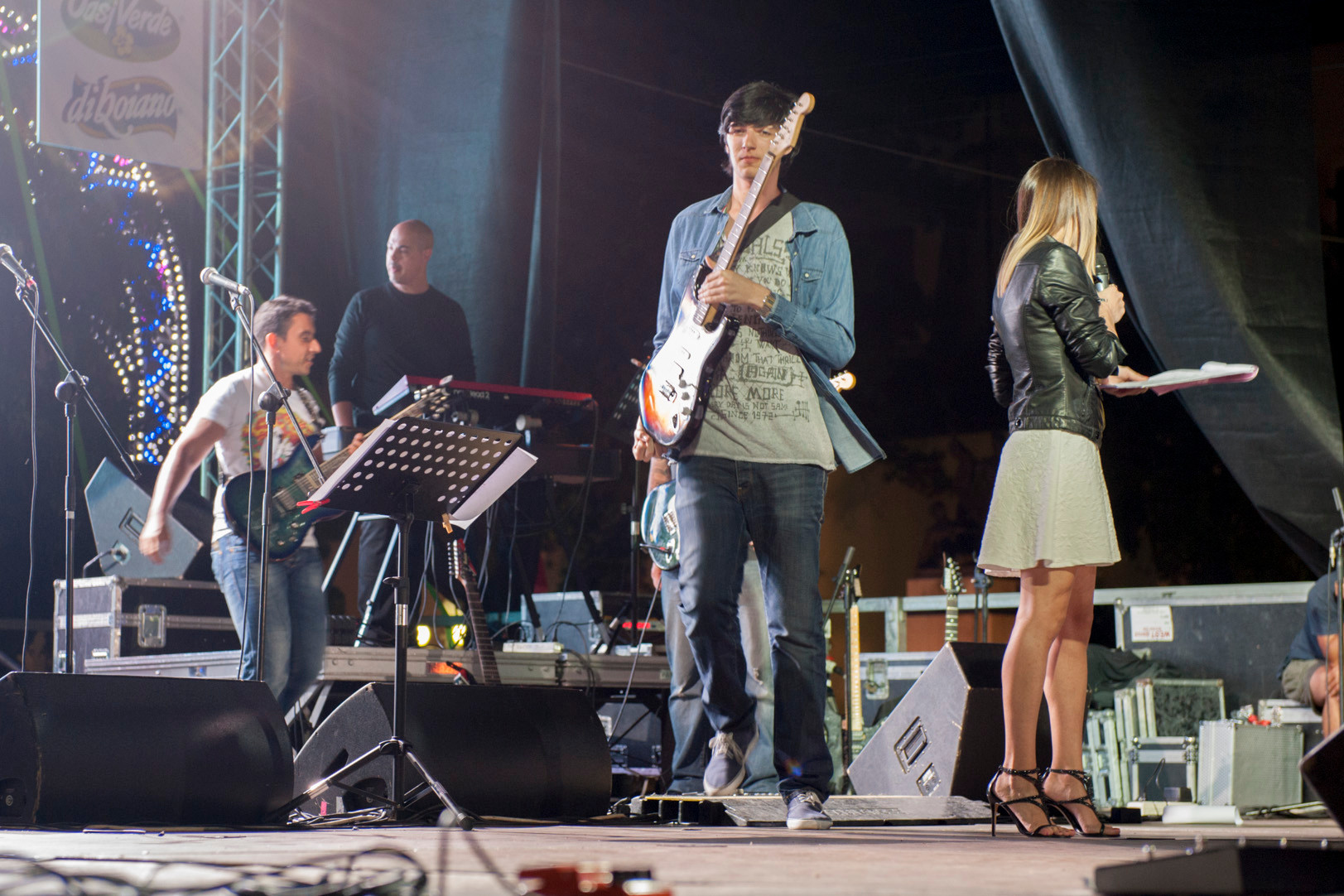 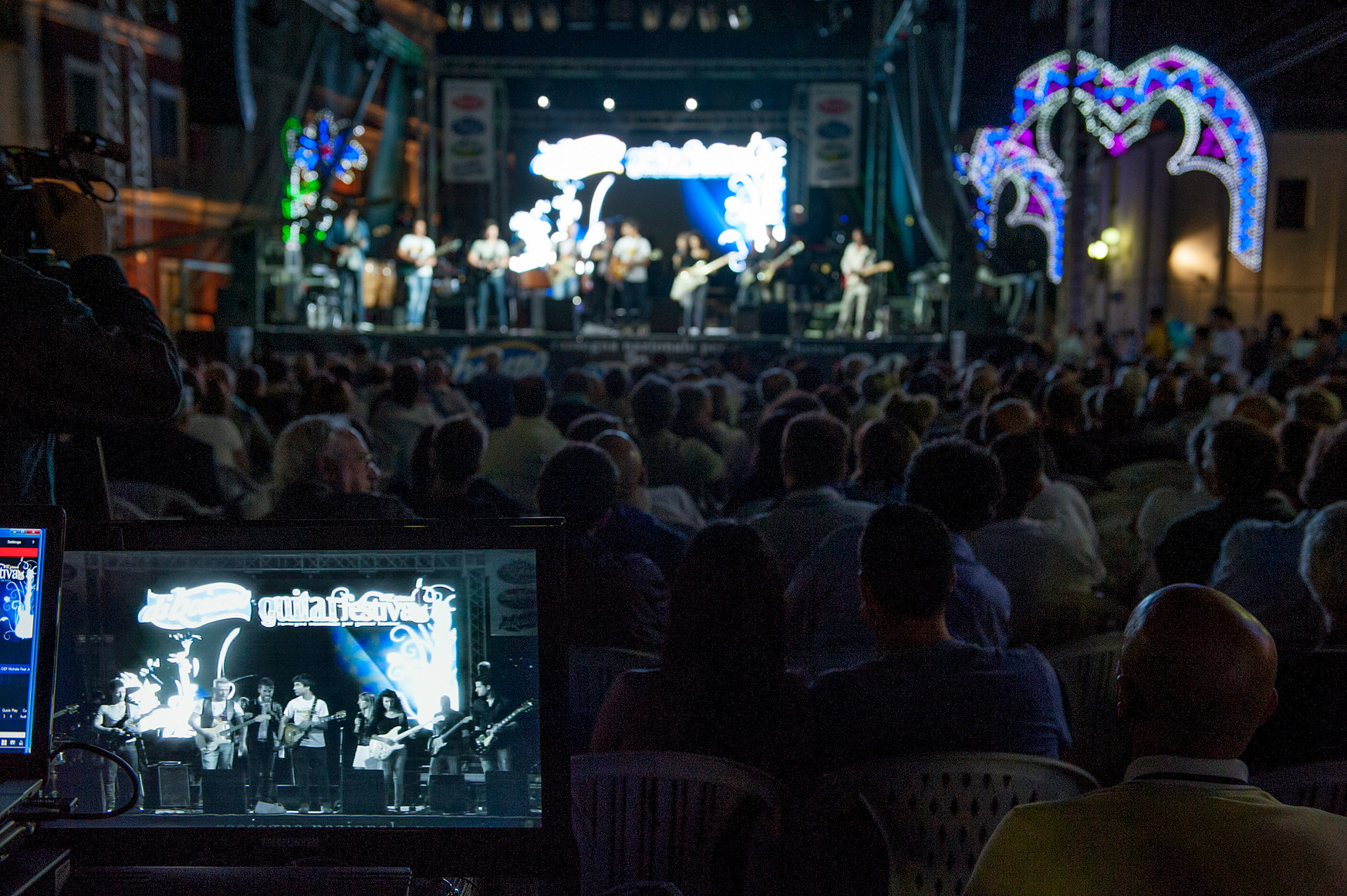 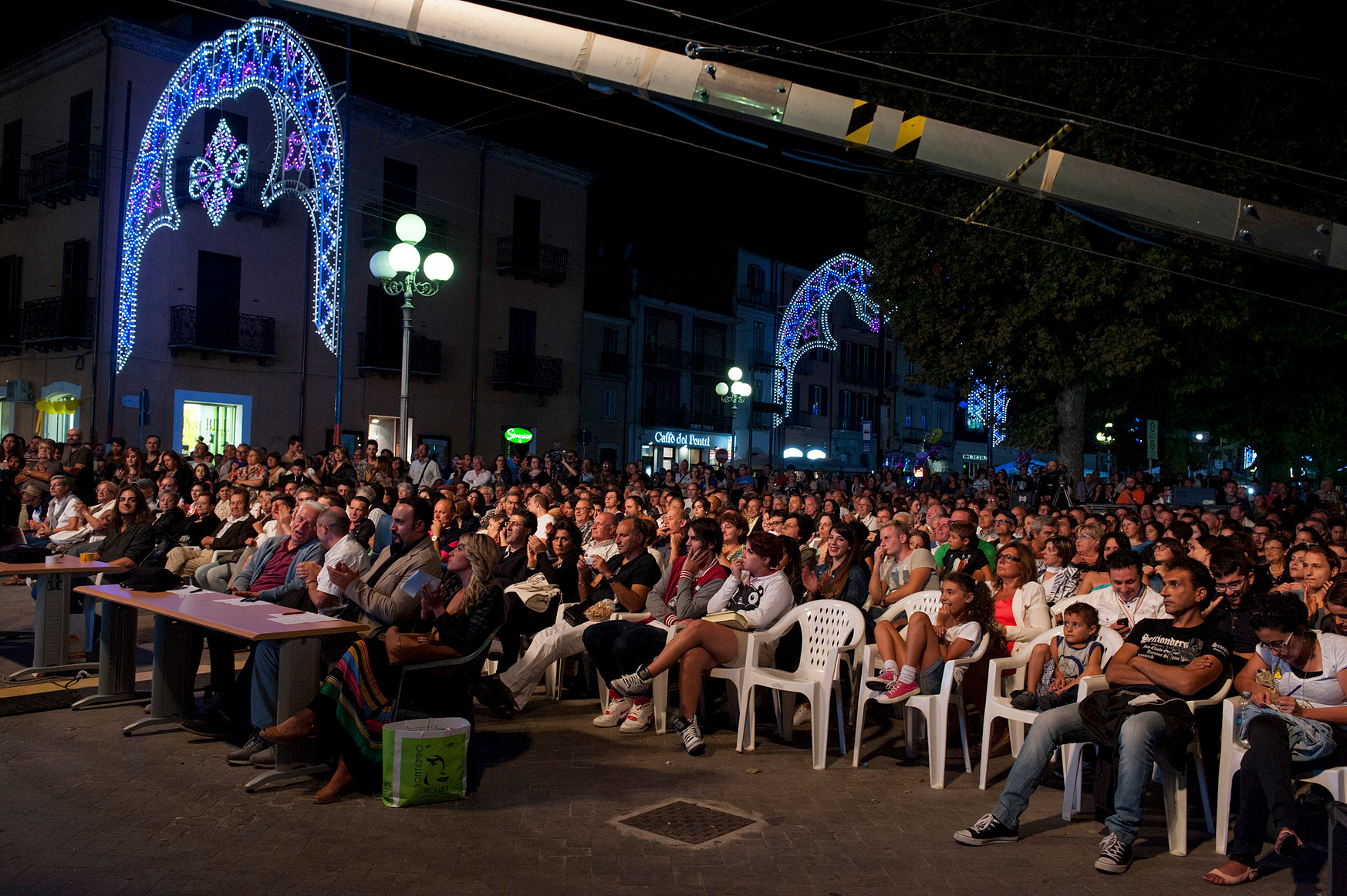 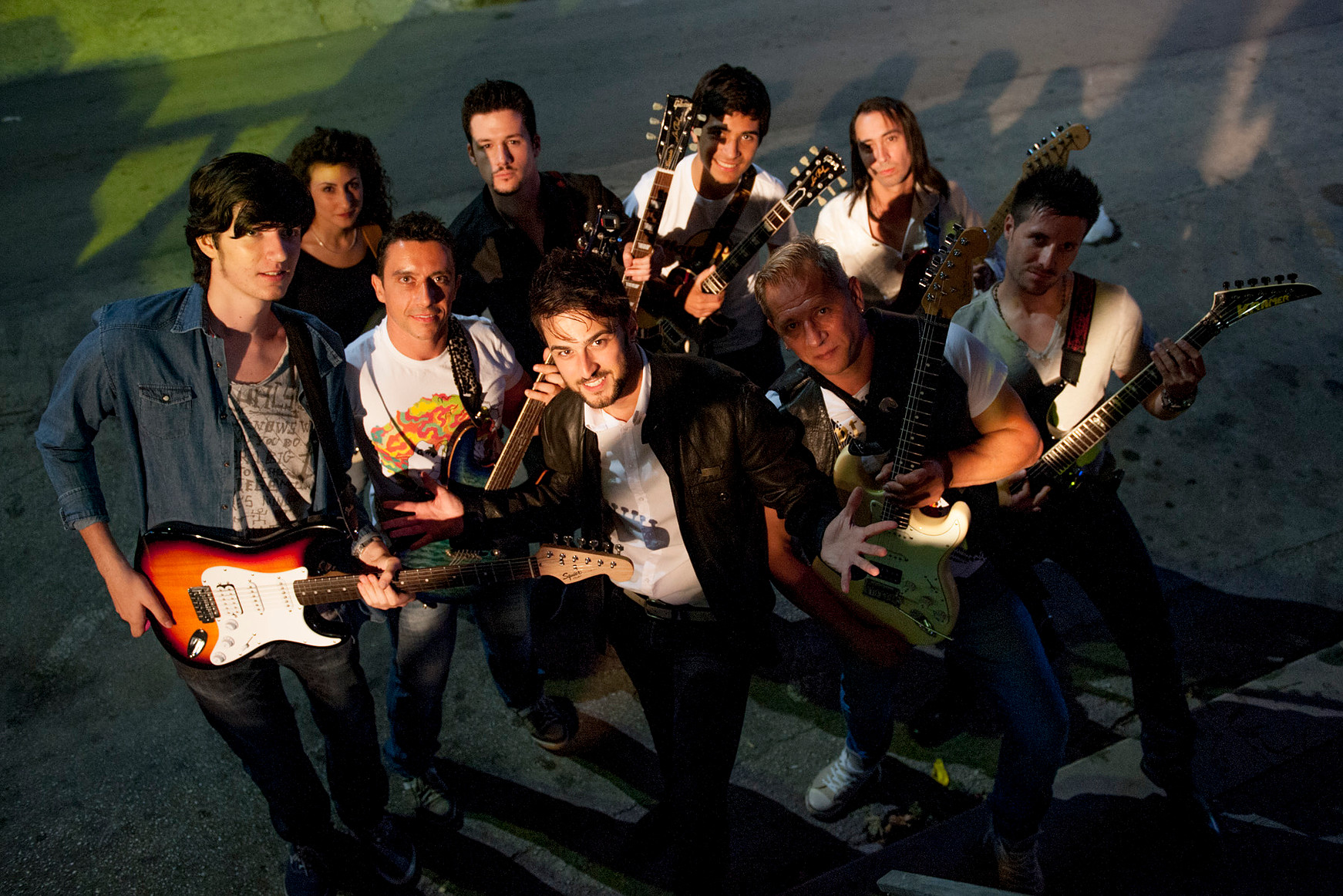 The Diboiano Guitar Festival is the summer event in Bojano dedicated to the rock guitar and with thousands of music fans and musicians coming in Molise from all over Italy. The festival, designed and produced by the company Diboiano S.r.l. with the art direction of the Queens Accademy of Isernia (www.queensacademy.it), has now come to its third edition.

The contest model is well consolidated: the guitar heroes battle on famous rock songs execution and  jam session. In the last edition, held on 27 August 2014, legendary songs of the history of rock have been played and all of them have been sing. Unlike past editions, the guitar heroes made a duet with singers and played together on the stage.

Famous guests of the last 3 editions of the Diboiano Guitar Festival have been: Andrea Braido, the jazz singer Ilaria Bucci, the italian new-talent Costanzo del Pinto and Antonello Carozza (also in the role of Art Director of the Festival). Among the musicians, the bass player Fabio Meridiani and the band Quasar H7, made up by Luigi Rinaldi (guitar), Francesco Cipullo (piano) e Michele Milano (drum). 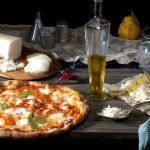 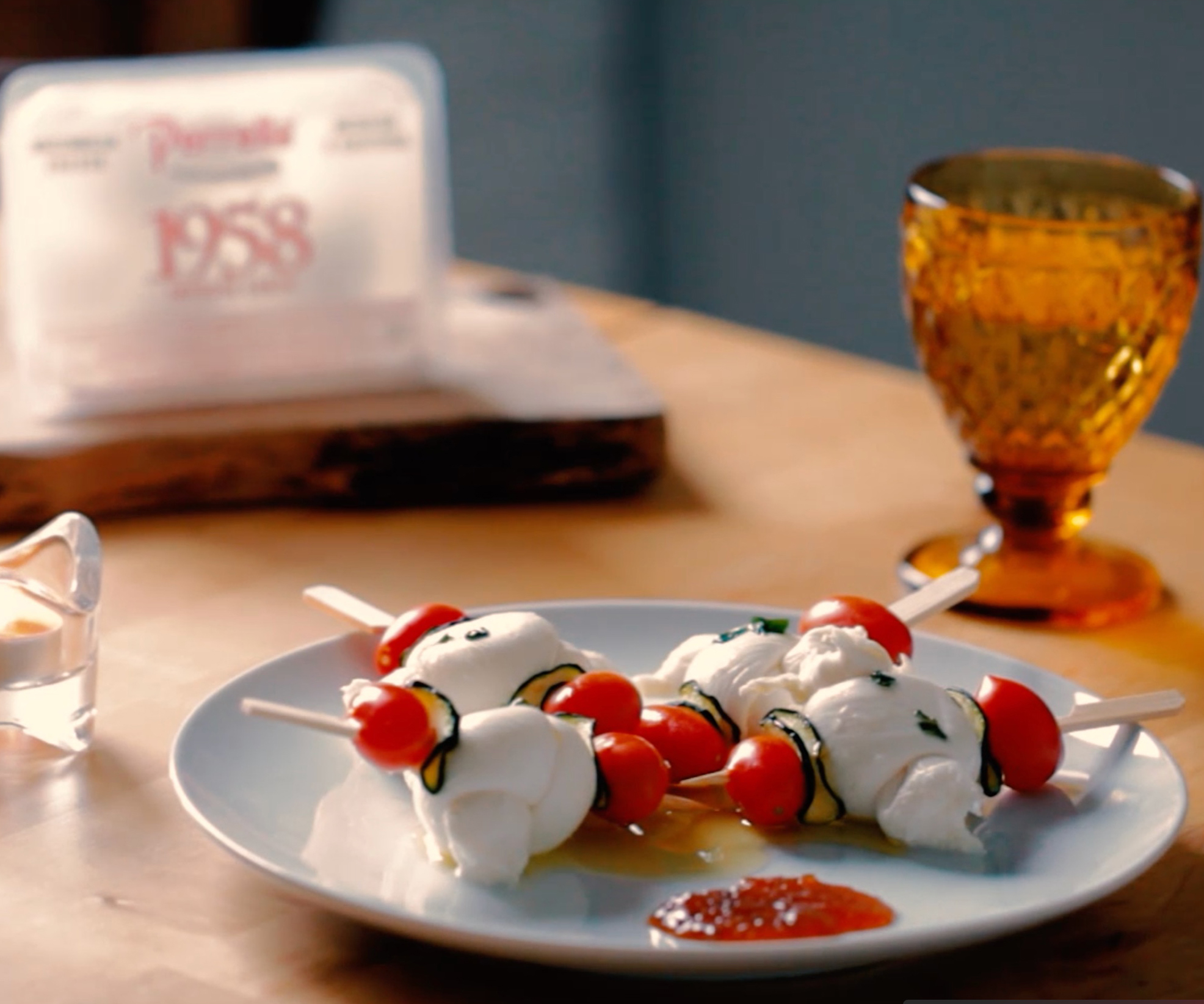